I’ve wanted to visit Redang Island since a very chatty local taxi driver sold it to me as the Maldives of Malaysia. I wanted to see for myself if this island based a 5 hour drive and 40 minute boat ride from KL could live up to this bold claim!

Whilst most friends with a healthy budget seem to be flooding to the tried and tested Taaras Resort, we thought we would swim against the tide and booked a three night stay at the almost unheard of Wisana Village Resort.

Forty minutes, one motion sickness tablet, a lengthy conversation about whether Malaysian sea has sharks and a bumpy boat crossing later we arrived at the Wisana Village Resort. We were all looking rather windswept, but not in a glamorous singer in a 90s music video kind of way.

Our first impressions were that the beach and beautiful crystal clear sea were more breathtaking than any Hollywood film star. However, the accommodation and communal area whilst clean and comfortable in some parts, could do with an injection of Botox, whilst other parts would benefit from a complete facelift. In fact I think they may have borrowed the furniture from my student accommodation twenty years ago.

It was also slightly unnerving on this very remote part of the Island, that is home to only ten 10 small chalets, to see a book left in the resort library about the world’s 25 most prolific serial killers. Even more unnerving was when it mysteriously went missing two hours later.

How will you while away the hours?

Our first afternoon there was simply spent enjoying some good old fashioned fun in the powdery sand and wonderfully warm water. We even managed to spot a stingray whilst snorkeling by the coral. And just imagine how relieved we were when we thought we heard my husband shout ‘shark’ through water logged ears, only to find out he had actually spotted a turtle.

The next day we set sail at 9.30am, with some other families staying at the Wisana, on a trip that would last around two hours and take in three different ports of call.

At the first stop we along with a handful of other boats arrived to see a whole family of turtles. Whilst it was amazing to witness these amazing creatures up close, it does feels much more rewarding when you naturally stumble across one yourself.

On the next two stops it was just our boat and we got to experience swimming above the crackling coral and alongside a catalogue of colourful fishes including parrot, angel, sweet lips, wrasses and trigger.

If you are not a morning kind of a family, in other words you’ve got teenagers, there is also the chance to go on the trip in the afternoon, but do book the day before. The cost was RM80 per adult and RM35 per child.

Other activities we enjoyed were canoeing, watching baby turtles that had hatched that day being released into the sea and star gazing. If your knowledge of stars is not stellar there are plenty of Apps available to help you identify the constellations.

• This is a dry resort (yes you read that right, they don’t serve any alcohol), so if your idea of a perfect holiday is polishing off a bottle of Prosecco with your breakfast pancakes, this is unfortunately not the place for you!)
• You have to stay a minimum of two nights.
• There is no kids club. So you will be solely responsible for the entertainment of your offspring.
• The sea is absolutely exquisite, but if you prefer a pool there isn’t one. Which we found out when we asked if it was allowed to open its pool after the MCO was lifted.
• You will need to pay a 50% deposit when booking and the remaining balance in cash when checking out.
• As with some other small island resorts you have to take a room and all meals included package. This can be good for those working to a budget, but be aware that the selection is limited so if you have a fussy eater among you this could pose a problem.
• Dinner isn’t served until 7pm which might not be ideal for those particularly with young children who are used to eating earlier. Thank goodness we’d stocked up on Cheezels before we left the mainland.

• You may want to bring along your own beach toys as well as drinks and snacks as those on offer are limited. However, on day two we did work out that by walking five minutes to the next resort there was a place to buy snacks and soft drinks.
• There is no TV or WiFi in the rooms, which in some ways was a good thing. Sometimes when a hotel room is so inviting and full of attractions the children don’t want to leave.
• Every time you flush toilet it sounds like a plane is about to land on the chalet.
• We saw some sandflies on the island. Thankfully they didn’t bite me or the children, but they did take a shine to my husband. So it is probably worth having antihistamines with you just in case you do react.
• The communal area closes at 9.30pm, but there are benches outside every room if you’re not ready to retire to bed yet.
• The chalets are literally right on the beach which means that you can enjoy the view all day long and you can pop back to your room if you forget anything. However, this does have the drawback of having to constantly battle to keep sand out of your room. This can especially be a problem if like me having sand in your bed makes you angry or sand-gry as we call it in our family.

How to get there

It takes about five hours in total to get from KL to the Merang Waterfront Jetty, with three boats departing to the Wisana Village daily at 9am, 11am and 1pm.

We decided to relieve ourselves of the stress of leaving the house at silly o’clock to catch one of the boats instead of breaking up the drive by staying at the Hyatt in Kuantan.

We set off from KL on a Monday around 9.30am and arrived in Kuantan about three hours later. The road wasn’t busy leaving us to enjoy the unending acres of undulating rainforest running alongside the road. For those growing up in Malaysia seeing sights like this is second nature, but for someone that grew up in the concrete jungle of London I still marvel at these views.

Once you are ready to head to Redang you’ll need to head for Merang Waterfront Jetty and not just the Merang Jetty. There is plenty of free parking available. Be aware though that there are no petrol stations on the long stretch between Kuantan and Merang but there were a fair few by the harbour. Save yourselves the stress and marital discord of a car running on fumes.

For more information or to book your stay

You won’t find the Wisana on any of the usual booking sites and you’ll need to contact them directly for availability via WhatsApp, but they will come back to you quickly. Read more here about for more information on this car free and carefree relaxed resort.

We will miss the unforgettable view and our time with the turtles. However, we won’t miss the sand that resided in our room despite constant sweeping and foot washing. On the plus side though after spending three nights sleeping in a bed full of sand, I won’t need to exfoliate my legs for a while.

We paid for our stay at the Wisana Resort. As always, our opinions are honest and our own. 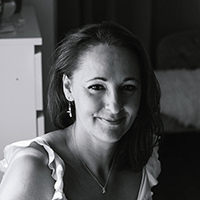 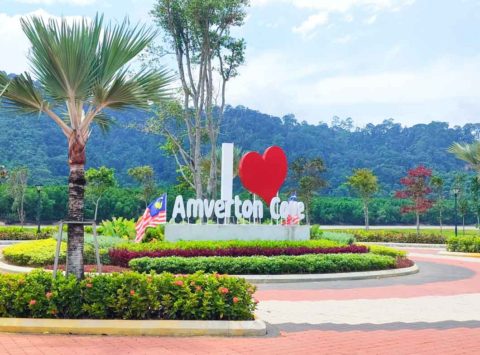 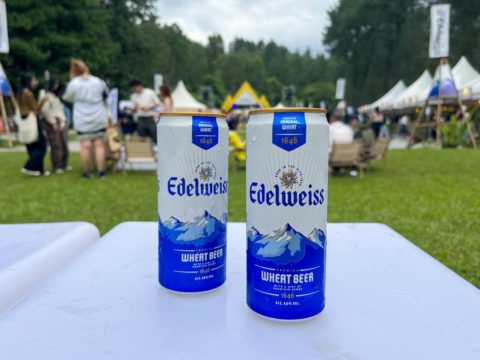 An alpine-inspired adventure with Edelweiss Malaysia 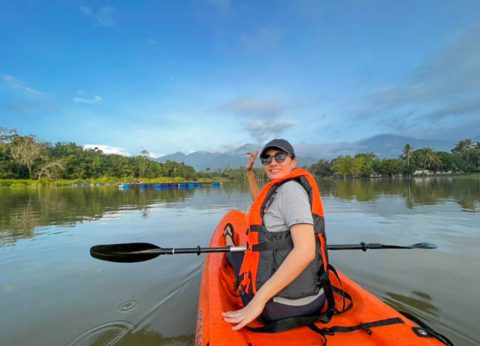 PrevPreviousPenang attractions for families
NextBack to school: get ready with fun name labelsNext