If you like hiking and you are keen to explore parts of the jungle and overgrown oil palm estates relatively close to home in an adventurous way, and if you enjoy socialising, the Hash House Harriers could be the thing for you and your family.

How does the run work?

Every week the runs are held in different areas, all roughly within one hour drive from KL. The run directions (Google Maps/Waze links) are published on the websites of the Chapters.

You always have to follow a paper trail. When the paper stops, the front runners have to find the trail back.
The objective is to keep the pack together and to make it challenging for all. At the hash, everyone is responsible for their own well-being. It is important to follow the hash paper at all times, in order not to get lost. You will need to get out of the jungle before darkness sets in.

Can kids join the hash?

Certainly! Hashing is suitable for all ages. If you’ve got younger kids, you can join the very popular Junior Hash. Together with your child(ren), you’ll do a short and less challenging run. The Junior Hash runs are on the first Sunday of the month and are organised and supervised by adults. The safety of the children is given much attention.

The activity is intended as a family outing patterned along the lines of the traditional hash runs, but oriented towards young participants in areas that are very accessible for families. It’s a nice way to be out of the city and to experience the beauty of nature. From time to time, there are special runs like around Easter and Christmas, where freebies are given and drinks/snacks are provided.

Parents are required to accompany their children on the runs and to look after them at all times. After each run there is a ‘circle’, where participants are given awards to mark their achievement, and new guests are introduced. The children are also encouraged to act as ‘scribes’ and recall their experiences either with a report or a drawing which will be posted on the website. Most families stay back after the run and enjoy a picnic.

The chapters are running on different days of the week. The KL Junior Hash House Harriers are running every first Sunday of the month at 3 pm. There will be a Halloween run on Sunday 10 November! More info here.

What to bring for the kids?

– Bring enough water, mosquito repellent, sun protection and a hat
– A change of clothes
– A towel
– A rug, in case you’re staying for the picnic after the run
– Snacks

More than 80 years ago, a group of British men were bored and decided that they would like to explore the jungle in a playful way, by doing a hash run followed by a drink (beer) and dinner afterwards at the Royal Selangor Club. They called themselves the Hash House Harriers and established The Mother Hash. In Malaysia there are around 400 clubs know as Chapters. Worldwide, there are around 4000.

Hashing has a strong social aspect to it, which is embedded in some traditions. After the runs, the hashers take a drink from the beer wagon and will chat along. They’ll take a shower behind their cars using a bucket of water, are wearing a hash t-shirt and will come together for a ‘circle’. Here the guests are welcomed, the run will be evaluated and charts will be done.

Would you like to know more about great hikes around KL with kids? Check out our posts on kid-friendly hikes in Kota Damansara and near Ampang. 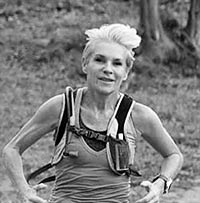 Dutch Trui shows that life doesn’t stop at 55! It's her third time living in Malaysia with her hubby and now teenage son. She started off as tour guide in Borneo in -98, became a market researcher and later a yoga teacher. She is passionate about running in the jungle with her four dogs, swimming (international) open waters and sprint competitions. She pays back via charity activities and hopes for a better world . 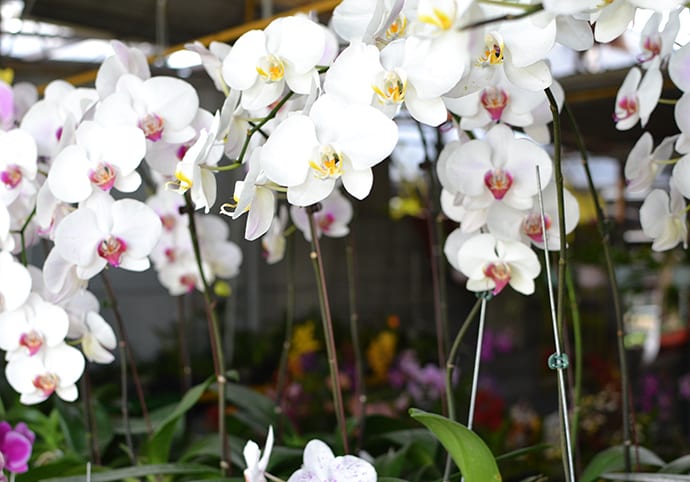 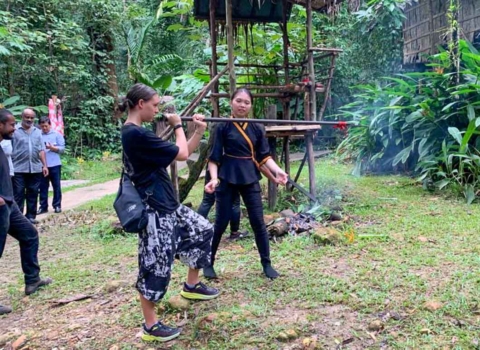 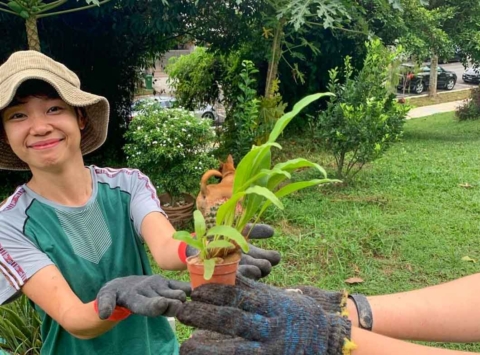