Who remembers kemahiran hidup (life skills) back in secondary school? I do. I never took to sewing nor cooking, but really enjoyed woodworking. What I liked most was all that hammering…. what a great way to relieve stress (although that was not the intention of the lesson)!

I’ve not done any woodworking since that time during kemahiran hidup and was really excited when I recently stumbled upon ADIAIDA. They run woodworking workshops for both adults and children.

During MCO 2.0, they launched DIY build kits. These kits come with nails, screws, sandpaper (ours was missing, which wasn’t a big deal), carpentry glue and pre-cut, pre-drilled wood pieces. All you need to have on hand is a hammer and a screwdriver (and who doesn’t have those at home?). Perfect home project and a great way to introduce woodworking to the kids!

When we received our kits, I really liked the fact that they did not arrive wrapped in plastic, but instead were bundled up in corrugated cardboard. Instructions are on YouTube videos and the links to these videos were sent over by WhatsApp.

They were very clear that you should watch the safety video first. It is the first video in the series of the item you’re building. When I first looked at the links sent over, it seemed really daunting that there were 15 videos (!) just for the 2-tier caddy and I did wonder how long it’d take us to finish the project.

The safety video was informative and included dos and don’ts of handling woodworking tools. I thought it was a great start for woodworking beginners, be they adults or children.

Kicking off with video #1, it soon became apparent why there is a large number of videos per set. Each video is between 1 to 4 minutes long and instructor Adi takes you step-by-step throughout the process – one video per step. The shorter videos really worked for us, as we didn’t have to keep referring back to the video for instructions. We’d finish watching one video and moved on to the actual woodworking step corresponding to it.

Adi is clear in his instructions, he’s personable and most importantly – funny. Online learning is never the same as being physically present, but his videos really kept us focused and entertained. My son and I really liked the moments when Adi’s woodwork did not stay where it should’ve after gluing, but fell off instead. We both had good laughs, but were also comforted with the knowledge that it’ll be ok if ours didn’t stay put either. There are ways to mend it!

My son, who has never held a hammer nor screwdriver before, did really well. I think this is all down to the safety video, where Adi shows you how to use these tools. Even though this was the kid’s project, I did have to help him hammer in some of the nails as he could only nail them so far in, and hammering is tiring work, especially when you’re new to it and have many, many pieces of nails to hammer in.

An adult’s help is also needed for some of the steps to hold the pieces together. I also kept an eye on him as he would forget to grip the wood in the right way (thankfully he sailed through without any ice needed!).

Don’t worry… everything can be fixed

The moment of truth came when he had to fit the lid of his 2-tier caddy onto its bottom. In that video, Adi’s lid did not fit and he showed the way to fix the problem: undoing some of the previous step. Both my son and I were incredulous to see what Adi did. We had spent such a long time holding the bottom pieces together to make sure they fitted perfectly in the previous video!

And…… his didn’t fit either. So, I had to hammer the wood pieces outwards to loosen them. This was the only frustrating bit of the entire project and needed to be done by an adult. I didn’t want to hammer too hard, in case the entire piece went flying but was forced to, as after numerous tries, the lid still didn’t fit. And then… one side of the wood splintered. Just a bit but hey, the lid fit – priorities right?!

My husband glued the splintered part back together with the carpentry glue and left it overnight. By the next day, all was good again. All that was left to do was to sand the sides down (we’re not DIY folks but even we had sandpaper in our toolbox – I’m not sure why) and to paint/decorate it. The kid is taking his time with that part and is eagerly planning what he will stash in his 2-tier caddy.

We did split our woodworking into two sessions: we did part of it in the morning and the rest in the evening. You can however quite easily finish it in one go, if you’d like. I actually did order another set – the chest, but I’ve decided to keep if for another time as the kits make for a great way to keep my son occupied.

I pre-ordered the kits at an introductory price of RM110 each. Some might think it’s steep, but I think of it as a private woodworking lesson which comes with materials and you get to keep the finished product!

Plus, my son said that he’s really impressed with how good my woodworking skills are, which he never expected. Win for me!

You can find out more here. 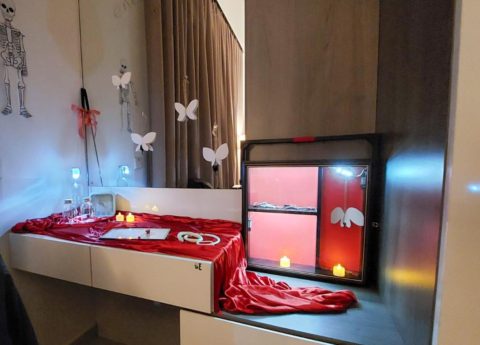 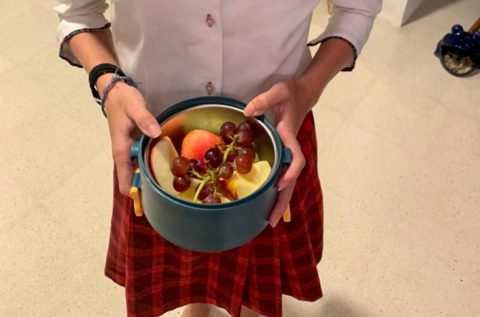 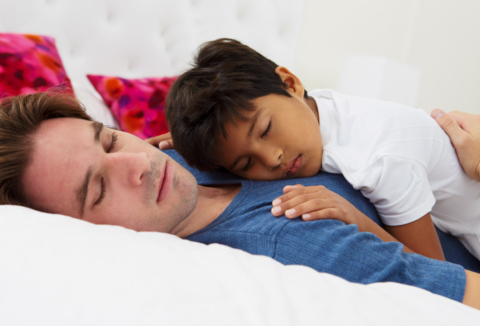 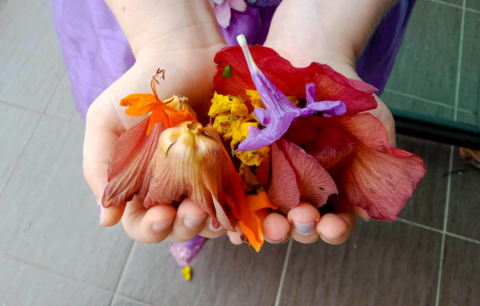 How to start your edible garden

PrevPreviousInternational Women’s Day: a letter to my daughter
NextA fresh look for our website! 6 reasons why you’ll love itNext