Based on what little I have read about it, autism is commonly misunderstood as a disease. I have even heard people saying that autistic people are ‘spastic’ or incapable of having a productive life. I had the chance though to find out more about autism, through the National Autism Society Malaysia.

Recently, I was part of a movie (AirForce The Movie – Selagi Bernyawa), where one of the characters has got autism. As part of the promotional activities, I was tasked to go visit two branches of The National Autism Society Malaysia (NASOM). This particular event was rather special, since it was meant to highlight the need for the public to learn about autism and to help raise funds for the organisation.

The first NASOM centre that we visited was located at Jalan Ipoh, Kuala Lumpur. I met a group of teenagers here, who were tasked to make friendship bands, made out of beads. I was instantly amused when I saw the bands, as it has been years since I saw one, and I’d never seen the ones that are made out of beads before.

After being introduced to the kids by the teacher in charge, I sat with them and learnt how to make the bracelets.

In a matter of minutes, I could see that all the kids were showing their personality differently. One would occasionally wander off to do his own thing, whilst others had to be prompted and guided by the teacher from time to time to work on their beads. Edmund, who was sitting beside me, took his task seriously and methodically. He caught my attention pretty much immediately when I saw him completing one band after another.

It was then explained to me that Edmund is vigilant about his schedule and his tasks. On the days he is supposed to do a certain task, he would always be ready and prepared. He is known to be the top friendship band maker in his group as well.

From observation, I can tell that the levels of autism are different for each individual. There was a younger teen who got up from his chair, and started jumping and talking loudly. The teacher encouraged him to do so, as he seemed to have a lot of energy to disperse. It was only later that I realised that it was his way of expressing himself, his way of communicating.

Before we left the centre, I got to meet Vincent. Being part of the NASOM family for years, he now works there. What is really interesting about Vincent is his photographic memory. Friendly and bubbly by nature, upon meeting him, he introduced himself. He mentions my name immediately and also the other cast members of the film. Seemingly, he googles news and reads newspaper every day, and he knows all the buses’ numbers around Klang Valley, as he travels independently to go to work.

The children I met at the second NASOM centre in Teluk Pulai, Klang, were younger. The surroundings are a perfect fit similar to an early child development centre. However, some of the kids are in their early teens.

I was first brought to a classroom and sat beside a few kids who were finishing their homework. There was a shy looking boy who sat further away and who was observing my communication with the boy sitting next to me. He was quiet and didn’t participate in our conversation. When it was play time for them, we all moved to the play area. I started playing with the kid who was sitting beside me earlier. Whilst he was happily rolling on the play cushion and stretching his limbs, suddenly the shy boy from earlier came to join us.

His name was Harith and he got comfortable with me very quickly. When I probed him to do a little clapping movement game, he instantly warmed up and followed my lead. And when I asked him to do a bit of dancing, he got hooked! He became completely at ease and became totally attentive. I realised that he loves rhythm, movement and beats; his timing was spot on. It was pretty amazing to see, considering he was so shy earlier.

The artist of the house

The last stop was the creative room, whereby young teens were busy drawing, colouring, and making friendship bands. I was introduced to Husna, a girl who was quietly drawing. I was told she is the artist of the house, who would spend hours sketching away.

Of all the kids I have met on that day, she seemed to be the most confident and assertive. When a teacher asked her to sketch a drawing of me, she immediately took on the task with no hesitation and drew away with focus and quiet confidence. Her beautiful version of me truly made me melt.

Based on a day of spending time with autistic children, my humble observation tells me that if they are given the opportunities and guidance from an early age to grow in an environment where they can express themselves, be guided to learn life skills to cope with their daily functioning and identify their unique strengths, their chances of having a quality life is very likely.

If you would like to volunteer, donate, fundraise or to find out more about it, please contact the NASOM centre directly here. The centres always need people who can contribute their time, talent, or knowledge, to assist with the various programmes. 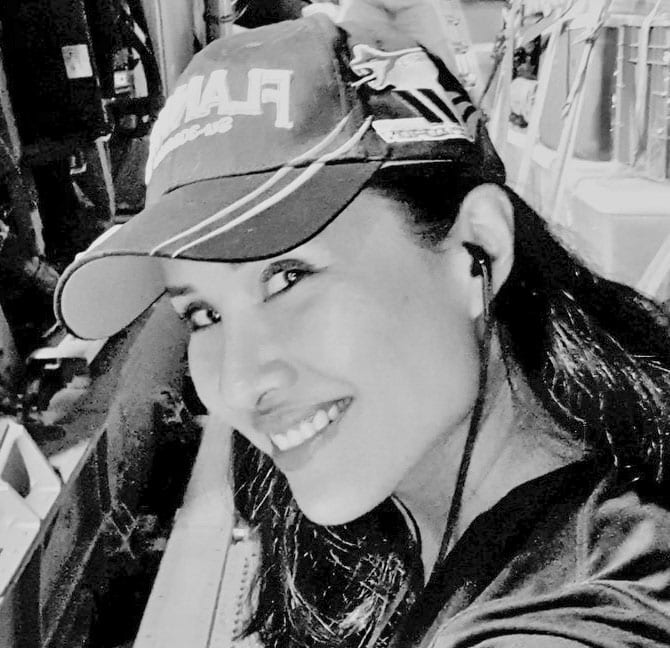 CuddlyMama is a storyteller from the film & tv industry. She has a young teen who is about to outgrow her! Wow, time flies! As an adventurous and intuitive spirit at heart, her love for the craft and telling stories has led her to connect and integrate with different people of diversity. She believes that passion comes with a purpose and dedication. As an avid practitioner of any activity that would give her a good ol sweat, she is always keen to explore new and exciting challenges! 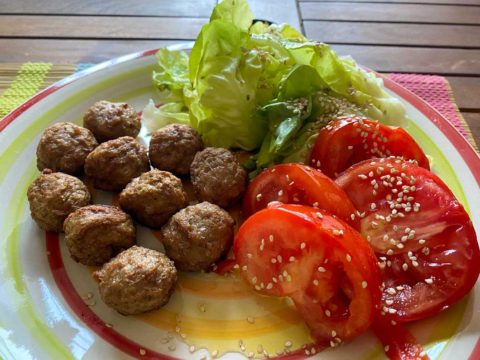 3 Healthy meals for teens in the kitchen Back to school! 4 Tips from a teacher How to embark on interest-led learning