Our son’s teachers at school used to point out at parent meetings that whilst he could do most of the assigned class work, he tended to rush through things, making many careless mistakes along the way. We thought playing chess would help him to slow down, think through his moves and focus better.

Three years later, he is still enjoying the game and gaining a lot from it!

We signed our son up at the KL Chess Academy in Desa Sri Hartamas when he was six, in October 2019, about six months before the first lockdown in Malaysia. It turned out to be one of the best things we‘ve ever done. He had a small head start in physical classes before they went online during the pandemic. It taught him many useful skills over this period.

Winning and losing with grace

I like that chess is a game that not only teaches you how to win, but also how to lose. Everyone likes to win, but it is just important to learn how to accept losing and to lose without losing the lesson. When you are only accustomed to winning, losing is not only hard but can be quite devastating when it happens. Winning with grace is also an important character trait kids can learn from chess.

Some children who play chess tend to be very competitive, not necessarily in a good way. However, if your child takes this with a positive spirit, it can be a good learning experience. My son once had a losing streak with chess games during classes, where some kids would speak to him disparagingly. However, once he decided to work on his chess exercises to play better and win the respect of his peers, the comments stopped.

Through chess, my son has learned good sportsmanship, to acknowledge when he has met a worthy opponent and to thank him or her for a good game, regardless of the outcome. Chess also requires players to make a series of decisions, so it helps children to plan ahead, assess various alternatives and use their knowledge to make sound choices.

Louisa Yip, founder and director at the KL Chess Academy adds: “In the process of learning chess, children are exposed to very mature life concepts. For example, to sacrifice something for a bigger gain, identifying weaknesses and to follow-up with action; lessons not always learned in school.”

Most students at the academy are between the ages of six and ten, but they also have plenty of teens and adults. According to Louisa, six is a good age for kids to start as they are cognitively more developed and can start by learning how to move pieces around the board. Magnus Carlsen, the reigning five-time World Chess Champion, started playing at five.

Children can attend classes at KL Chess Academy’s centre in Desa Sri Hartamas. They also conduct classes in schools. There are weekly group or one-on-one classes available ‘on-the-board’ (in-person) or online on weekdays and weekends.

The local Malaysian chess network is very well-established, so there are tournaments all the time, both local and international. It has been heartening to see many physical tournaments happening again around the city.

My son and some of his chess classmates participated in the recent Malaysian Chess Festival. It was the first time that he participated in a big public tournament. It was an eye-opener for him (and us) to see so many chess-playing kids of different races, cultures, ages and personalities! It busted the misconception that chess is only for ‘nerdy, gifted kids’.

Chess has also given my son and my dad a meaningful way to bond, as they play chess whenever they meet. My son has also learned how to play Chinese chess from his grandfather. We usually bring a small set along when we travel or dine out. It has been very refreshing to see my son sitting quietly and concentrating while playing a game with his dad or a friend, not needing to be entertained by gadgets.

Reading up about chess

Louisa shares some resources on chess:

My own reading suggestions:

Established chess platforms like www.lichess.org and www.chess.com are great for practice and play.

More information about the KL Chess Academy here on their website and on their FB page here. 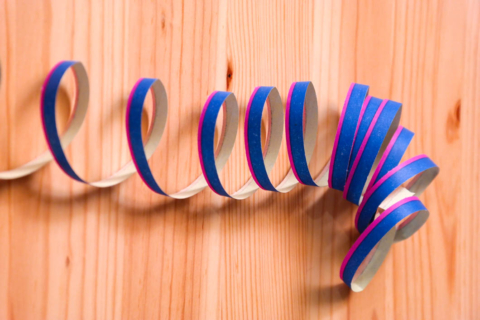 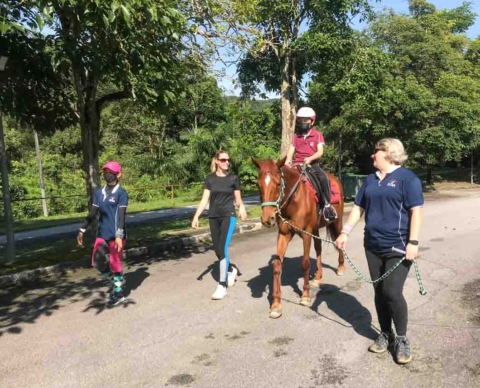 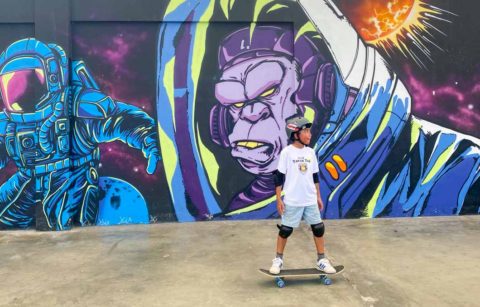 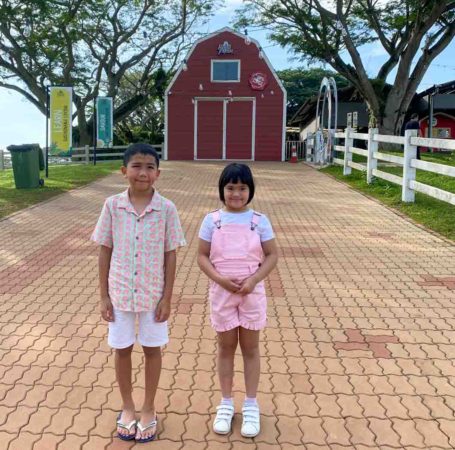 New in town: the Toy8 Playground at the Gardens Mall